Welcome to the Literature for Children Research Guide

The Literature for Children Research Guide is designed to help you navigate sources in the library and online. 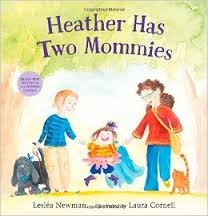 Map of Bans and Challenges

If you have any questions about this guide or you need help finding resources for your ENG 310 assignments, please contact librarians Anna Mary Williford or Sheila Brandt.