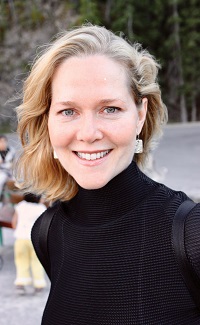 Rebecca Luker, who graduated from the University of Montevallo in 1984, enjoyed a lengthy and distinguished career as a virtuoso actress, concert soloist and recording artist. Her operatic soprano voice led to her starring in nine Broadway musicals, and she was nominated for three Tony Awards. Her work included performances in “Phantom of the Opera,” “The Secret Garden,” “Showboat,” “The Sound of Music,” “The Music Man” and “Mary Poppins.”  She also appeared in a number of acting roles on television including “Law and Order, Special Victims Unit,”  and “The Good Wife”. In addition, she enjoyed teaching master classes and coaching up-and-coming performers.

A vocal performance major, Luker was previously awarded an honorary doctorate from UM and remained actively involved with UM throughout her life. To honor Luker's memory following her passing in 2020, the University of Montevallo named the stage of its new Center for the Arts after her.

A digital archive of tributes to Rebecca Luker by co-performers and friends has been created, edited, and donated to the University. Access the transcripts of these oral histories below. 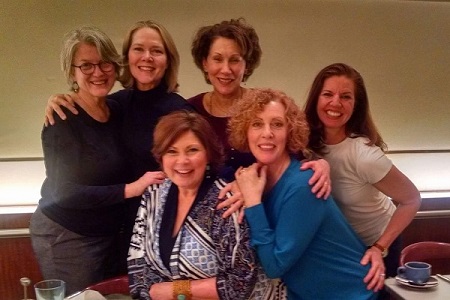 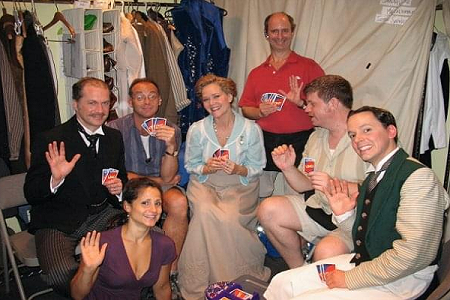 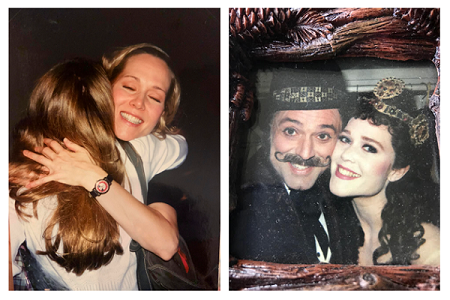