Archives Hours/Events:
Hours are Monday, 1 - 4 pm and Tuesday-Friday, 10 am - 4pm, or by appointment

Get connected to us! 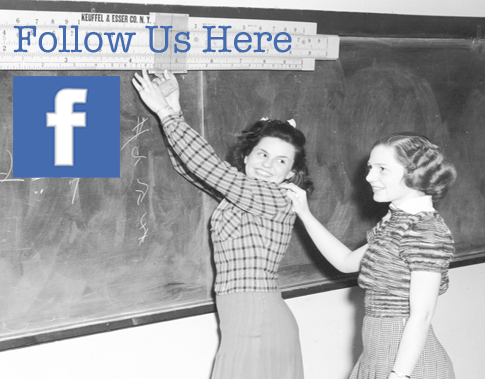 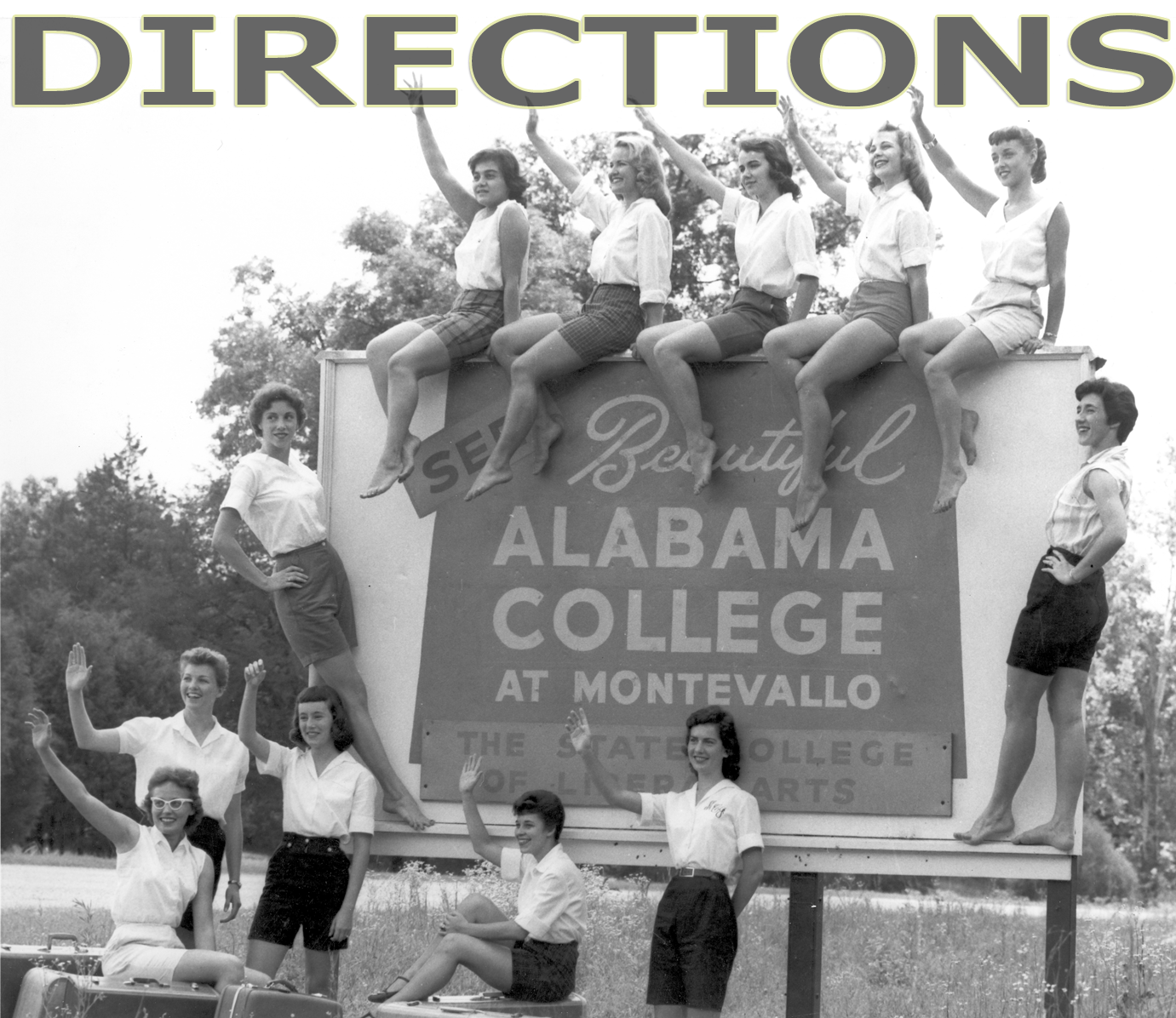 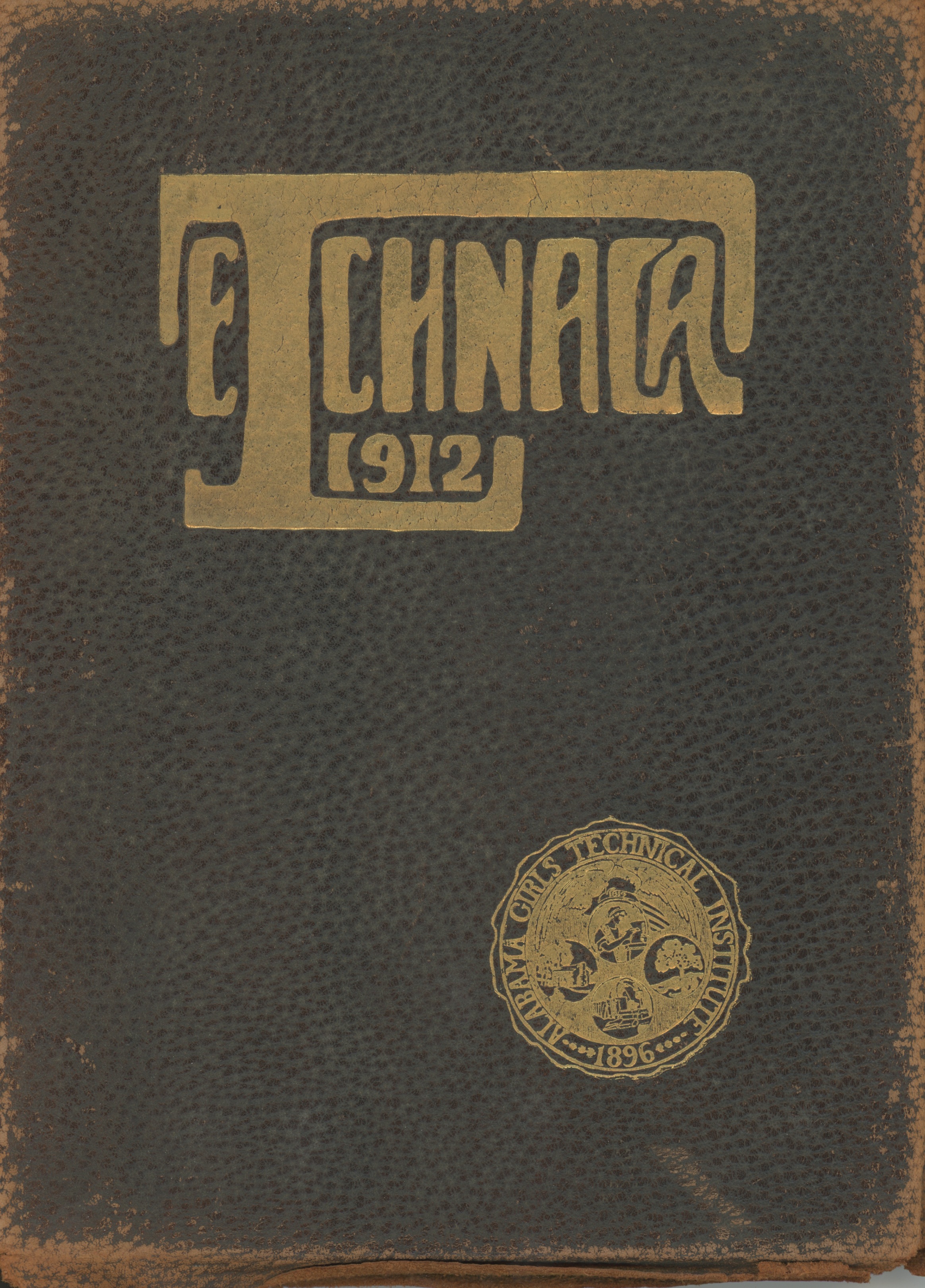 Archives Image of the Week 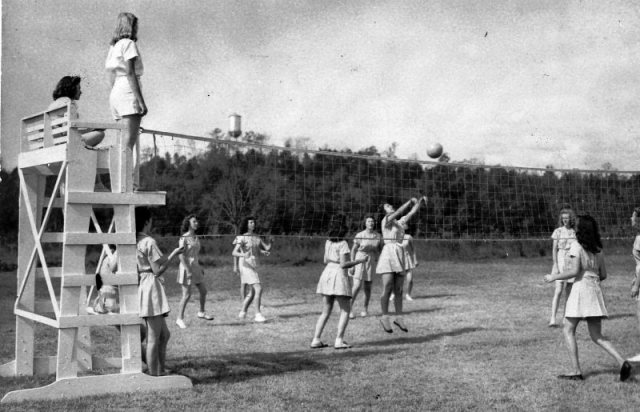 Athletics were very important to the all-female student body of Alabama College. In fact, sports have played an important role at the institution since it's 1896 founding. The competition provided an outlet and a chance to bond at a place ruled by strict administrators in a geographical isolated location. One sport, volleyball, has been a fixture on campus for a number of years. The school welcomed the game as an officially sanctioned program in 1972. The teams of the late 1970s and early 1980s became a force in their conference and league, notching serveral 40+ win seasons. However, campus volleyball can trace its roots to early intramural competition. The 1947/48 course catalog lists "volley ball" as a freshman orientation activity, a "Recreation Association" endorsed sport, a 1hr. Physical Education 100 offering, and as a 4hr. Physical Education 361/362  Coaching: Team and Individual Sports course.